In  1969 or ’70  during his travel  through  Europe  my father went to  Ireland, Kerry.
His grandfather and his brothers were from Barnastooka before going to America.
My father had heard them talk about the homestead and he wanted to have a look.
At the time he went  it was a dinky little hamlet, a few houses and maybe 2 pubs(?)

So  he stopped into a  pub for directions  and when the men there  heard the family
name they cheered– it turned out almost all of them had the same name. .  . haha.
The family name is Healy.  I learned  that  around the turn of  the century it was the
2nd  most  common name  in  those  parts, and  is  still  prevalent  today.

Anyway–the guys in the pub had some strange ideas about America– this was 1970,
long before the internet made the world small, when letters were written and a long-
distance  phone call was an event. The guys thought  that because he was American
he was rich {no}.. do you  know cowboys in the Wild West? {no}.. do you know movie
stars like John Wayne?  {no}.  I found this quite charming.

—– Counting the Raindrops – Cormac OCaoimh  2012   a lovely intimate song  by the well-known singer/songwriter from  Cork.

♣  My distant Irish cousin posted this on facebook  a few years ago -–
an account of his 4th or 5th birthday, which happens to be on St Patricks Day.
I found it charming, touching, and  funny as well.  ♣    [permission] 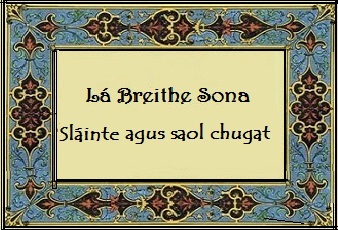 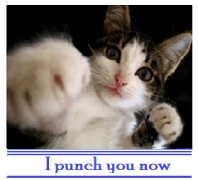 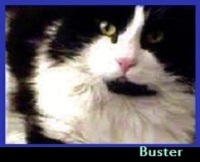